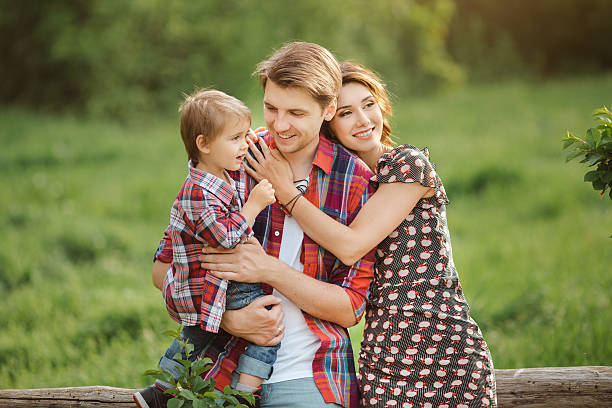 Are you a tax resident in the United States?

Are you or do you think you could be a tax resident in the United States (US)? Then read the information below carefully. You will read, among other things, information about the US tax law Foreign Account Tax Compliance Act (FATCA) and what you may need to do if you are (potentially) liable to pay tax in the US.

The Netherlands has concluded a data exchange agreement with the US government. The reason for this is the aforementioned American tax law FATCA, which came into effect on 1 July 2014. This legislation is intended to ensure that US taxpayers holding assets outside the United States properly file tax returns with the US tax authorities, the IRS.

What does this mean to you?

What is the US tax liability?

If you are a tax resident, this means that you have to file a return in the US. Whether you have to pay tax depends, among other things, on the tax treaty between the Netherlands and the US or, for example, your income. The IRS defines a US taxpayer as a US Person.

Are you a US Person?

For US income tax purposes, a “US Person” is a citizen or resident of the United States of America.

More information about FATCA and US Persons can be found on the NN website .

Possible US Person with an existing FGA . product

The following products predominantly controlled by FGA are not treated as “financial accounts” and therefore are not U.S. reportable products under the Convention: